The Historic Preservation Movement in the United States † 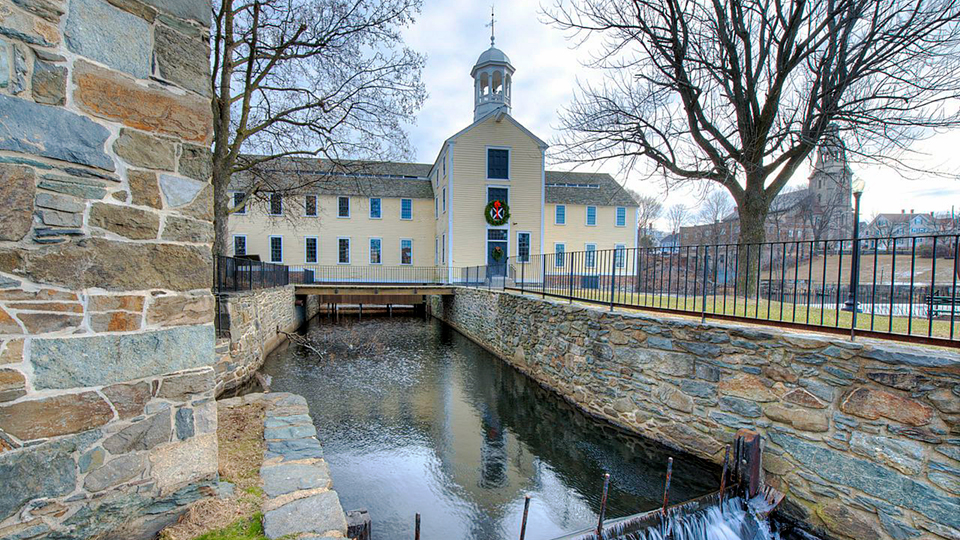 The desire to protect and promote our most valued historic places began in the United States in the mid‑nineteenth century, with a focus on protecting famous places associated with the founding fathers and the formation of our country. At this time, historic preservation efforts were primarily led by groups of concerned citizens rather than legislated by government. One early example is Mount Vernon, George Washington’s estate, which was restored and preserved by a group of concerned women who rallied support and raised funds without government assistance. As the movement progressed, historic preservation efforts focused not just on places associated with our national history, but also on resources that represented the development of states, regions, cities, and individual neighborhoods. In 1931, the city of Charleston, South Carolina, established the first historic district by ordinance and created a board of architectural review to oversee it, a model which was soon replicated by cities throughout the country.

The historic preservation movement greatly expanded its scope and influence in the twentieth century, and progressed from a citizen-led effort to a more formalized field incorporating legislation and professional practitioners. The 1935 Historic Sites Act was the first time that federal legislation declared "...that it is a national policy to preserve for public use historic sites, buildings, and objects of national significance..." During the Depression, the Historic American Building Survey (HABS), a program of the National Park Service, provided work for architects and draftsmen while also establishing a database of architectural records for a broad sampling of the country’s architecture.

The historic preservation field gained further prominence in the 1960s and 1970s. In the face of the post‑World War II suburban building boom and Urban Renewal policies which cleared large swaths of cities for more modern development, public support for protecting vulnerable historic resources grew. Colleges and universities throughout the country began offering degree programs in Historic Preservation and Historic Preservation Planning. Historic preservation was again championed on the national level with the passage of the 1966 National Historic Preservation Act, which established a number of tools, programs, and protections that are still critical to the profession today. Then, in 1978, the landmark Supreme Court case Penn Central Transportation Co. v. City of New York validated the protection of historic resources as a legitimate government practice.

Historic Preservation Planning can occur on the Federal level, state level, county, or regional level, as well as the local or municipal level. Private citizens have played a major role in historic preservation practice all through its history, and still today the preservation community of historical societies, historic commissions, non-profits, and individuals often works along with government officials to retain our shared heritage on all levels.