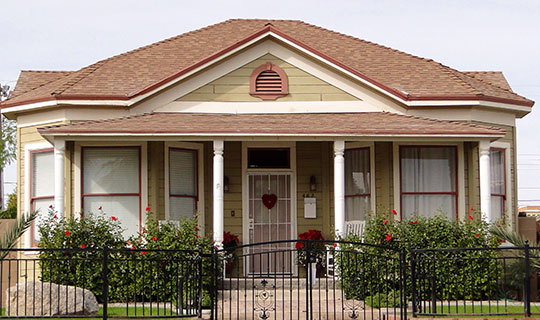 Created by the Arizona Territorial Legislature, Yuma is one of four original Arizona counties. La Paz County was taken off in 1982. The first county seat was at La Paz; it was moved to Yuma (then called Arizona City) in 1873.