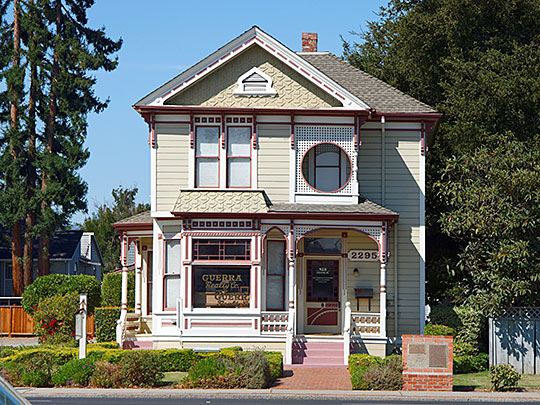 San Jose has an established history of leadership and innovation. The City was founded on November 29, 1777, making it the first town or "pueblo" (non-military settlement) in what was at that time the Spanish colony of Nueva California. It is the oldest civilian settlement in California and retains many remnants of its evolution. San Jose was also the State's first capitol and host of the first two sessions of the California State Legislature, serving in that role in 1850 and 1851. A cultural pioneer, San Jose elected the nation's first Asian mayor of a large metropolitan city, as well as the first female mayor. [Envision San Jose 2040, www.sanjoseca.gov, accessed January, 2012.]