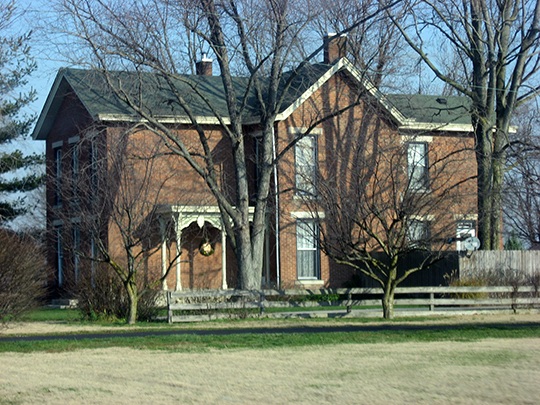 Named for General Joseph Bartholomew [1766-1840], the county was created in 1821. When the county seat was established in 1821, it was named Tiptonia in honor of John Tipton, at his request, in consideration of land he donated for county buildings. The decision was reversed quickly however, choosing the name Columbus (to honor Christopher Columbus) which was favored by the founding politicians.