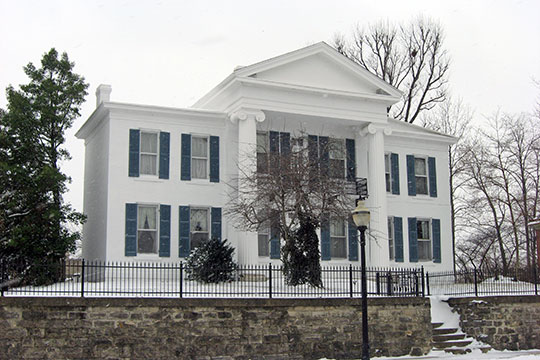 Cass County was established in 1828 and named for General Lewis Cass of Michigan who was instrumental in the making of treaties that opened up the land to white settlers. [www.cp.cass.in/us. accessed July, 2015]