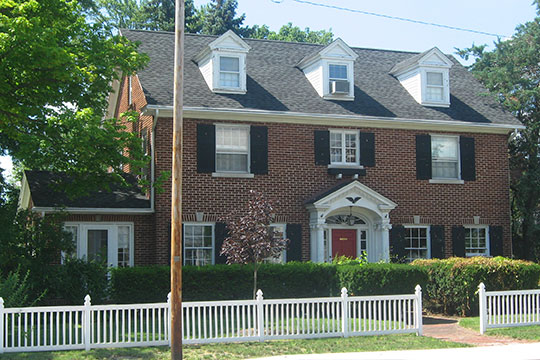 Elkhart County was created in 1830. The original county seat was at Dunlap, but later moved to Goshen near the geographical center of the county.

The City of Elkhart is located at the confluence of the county's 2 rivers, the Elkhart and the St. Joseph.