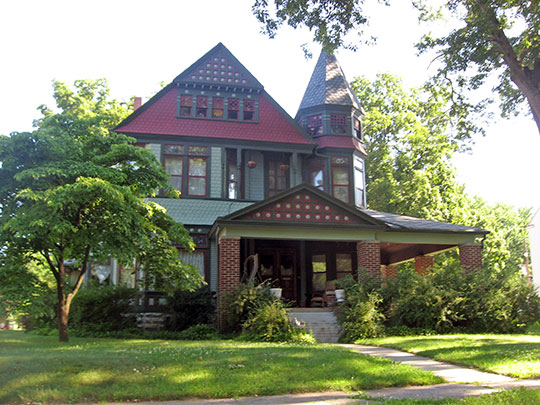 Fulton County was established in 1835.

The first white settler in Fulton County is believed to be William Polke who was appointed by the Indiana General Assembly as a commissioner to complete the selection, surveying, marking and numbering the land granted for construction of Michigan Road. Fulton County was formed by an act of the legislature and approved on February 7, 1835. [Rochester Parks and Recreation Department, 2008-2012 Master Plan Draft, www.rochester.in.us, accessed August, 2013]