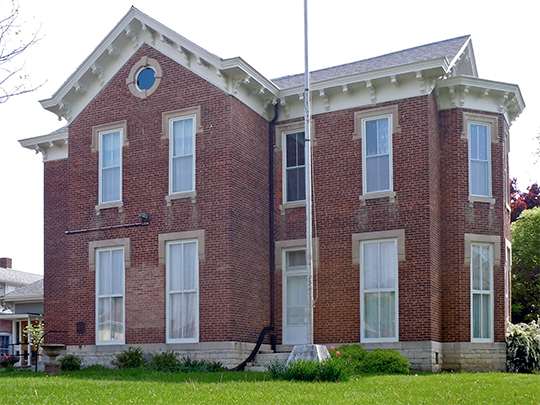 New Castle is a busy industrial city and the seat of Henry County. More than 300 products are manufactured by the city's 24 industrial enterprises. The largest factories are those of the Chrysler Corporation, the Perfect Circle Company and the Ingersoll Steel and Disc Company.

In the Henry County Historical Building, 614 South 14th Street, are many pioneer relics, some of them dating back to the founding of the city in 1822.