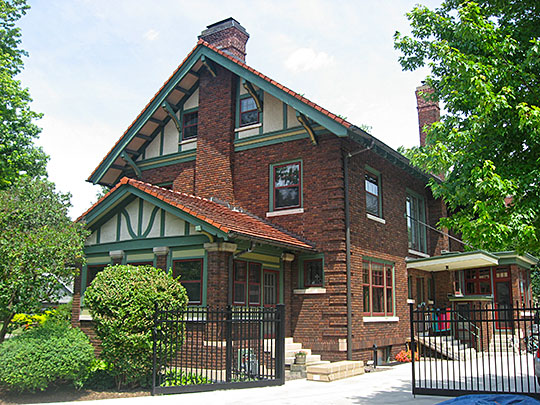 Crown Point was founded in 1834 and incorporated in 1868. Solon Robinson and his family became the area's first settlers when they moved to the area.

The City eventually became the county seat of Lake County. Its beautiful County Courthouse building, which is the center of Downtown, was built in 1878 and expanded in 1907 and 1928. The Courthouse no longer holds the county offices, which have moved to a modern building on 93rd Avenue, but it remains active with shops, offices, the Lake County Historical Museum, and the Crown Point Chamber of Commerce.

Crown Point's historic resources and structures represent elements of the community's past that should be preserved when feasible. Structures of historical significance contribute to the fabric of the community and provide an image and identity of an earlier era. These structures typically display architectural styles and features not often seen in today's modern building styles.