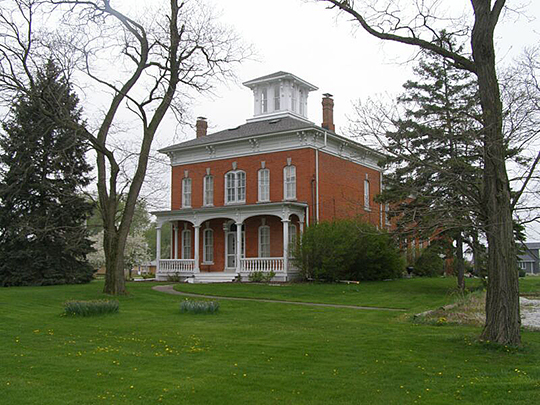 This county bears the name of Commodore David Porter, of the United States navy. The surface of the county is gently undulating. About one-fourth of the county was originally timbered with oak, walnut, poplar, pine, maple, butternut and beech; one-third is oak openings, and the remnants prairie and bottom land. Except near Lake Michigan and the marshes of Kankakee, the general character of the soil is good, and best adapted to wheat, oats, corn, and grazing. Valparaiso, the county seat, is located in the centre of the county. It has good railroad facilities, a growing commerce, flourishing educational institutions, and a general prosperity.