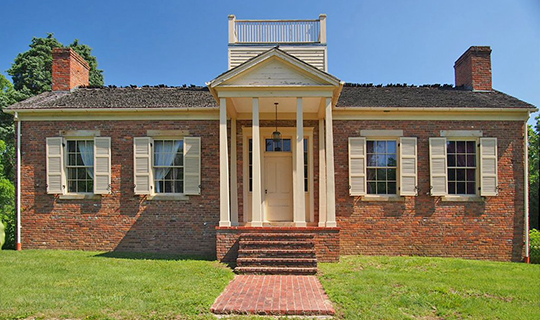 Spencer County was established in 1818 from parts of Warrick and Perry Counties. It is named at Captain Spier Spencer [1770-1811] who was killed at the Battle of Tippecanoe.