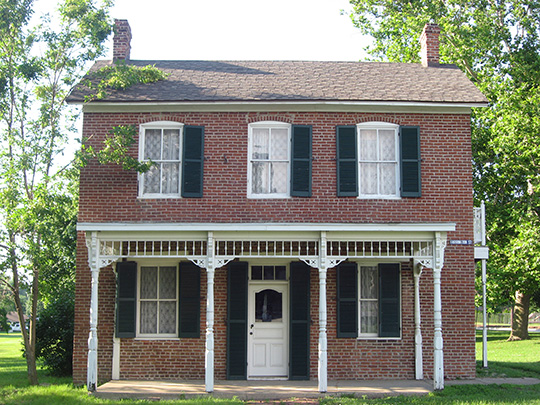 Vigo County was created in 1818 from part of Sullivan County. It is named for Colonel Francis Vigo [1747-1836] who provided aid as an informant as well as financial assistance to American forces during the Revolutionary War.