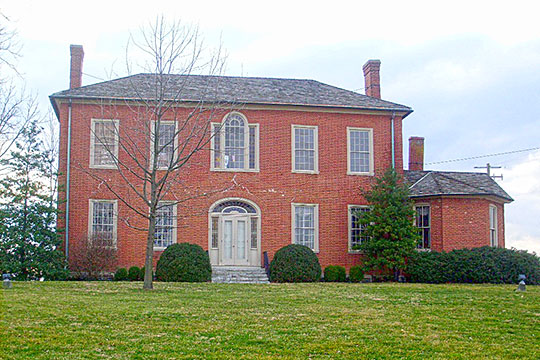 The City of Winchester is the primary commercial and industrial center for Clark County. Winchester also has the greatest concentration of residential population at 1,884/square miles and houses approximately 46% of the county's approximately 36,159 residents (2009 estimate). Winchester is on land deeded by John Baker in the late 1700's. The city is currently comprised of approximately 5,717 acres, 8.9 square miles. The area of land covered by the city has experienced steady growth over the last two decades due to various annexations. The 1997 Plan indicated that the city comprised 4,546 acres at that time, indicating that the city's land area has increased by nearly 26 percent since 1997.