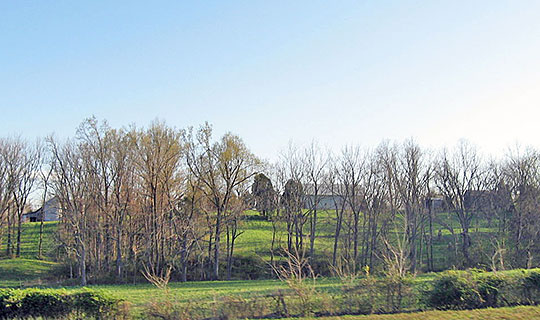 Henderson County was formed in 1798 from part of Christian County. It was named for Richard Henderson [1734-1785] an American pioneer. The county has been home to the Southern Cherokee Nation since 1893.