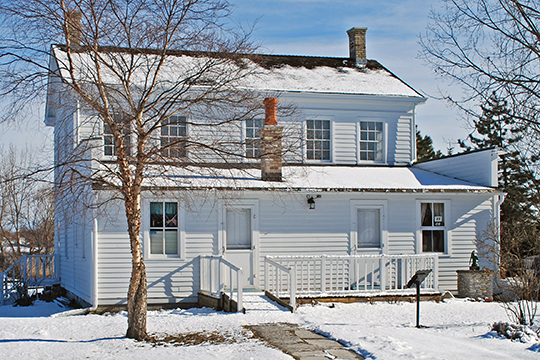 Bay County was created in 1857. Its two main rivers are the Kawkawkub and the Saginaw. The county seat, Bay City (originally known as Lower Saginaw), had its beginnings as a trading post in 1832 when Leon Trombley migrated from Detroit, having been commissioned to instruct the Sauk Indians in agricultural methods. The name was changed to Bay City in 1857 and was incorporated as a village in 1859.