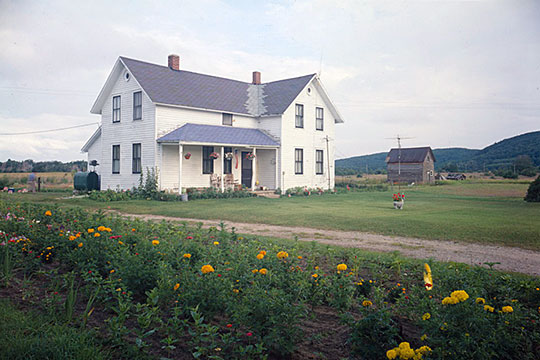 Leelanau County was established in 1863. The Leland Peninsula was first explored and settled by Europeans beginning around 1847.

The county seat was moved from Leland to Suttons bay in 2004.