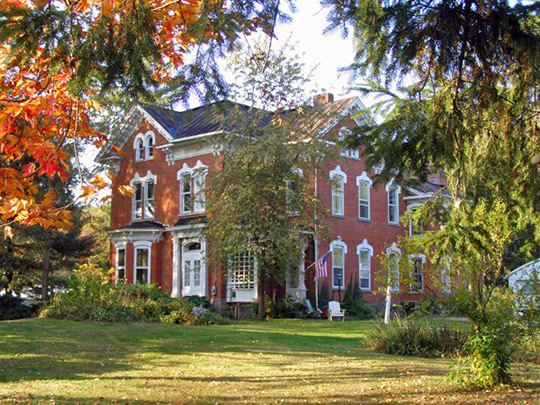 Established in 1824, Holmes County was predominantly agricultural throughout the 19th century. The 1880 census revealed over 95% of its 267,000 acres as part of active farms. Railroads in the county developed rather late and industry never really developed in the 19th century. Around the turn of the century a large oil boom interrupted the county's agricultural orientation.