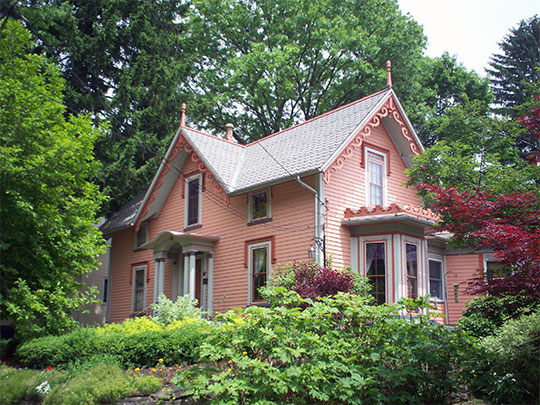 Portage County was established in 1807 from Trumbull County. The first elected county commissioners were Abel Sabin, Joel Gaylord and Lewis Day. The county is named for an old Indian Portage Path between the Cuyahoga and Tuscawarus Rivers.