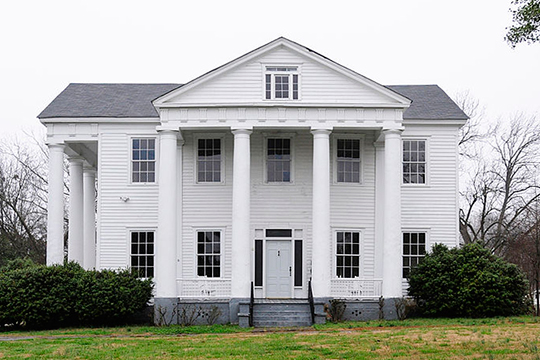 The earliest white inhabitants of present-day Union County were Scots-Irish Presbyterians from Pennsylvania who settled near Fairforest Creek in the early 1750s. The area was included in the Ninety-Six District when seven judicial districts were established in 1769. Union County (named for a "Union Church" shared by several area denominations) was created in this district on 12 March 1785. Union County was part of Ninety-Six District and later Pinckney District until 1800, when judicial districts were abolished and the county became Union District. In 1868 districts were replaced by counties as the major political subdivision in South Carolina, and the district became Union County once more. [1]