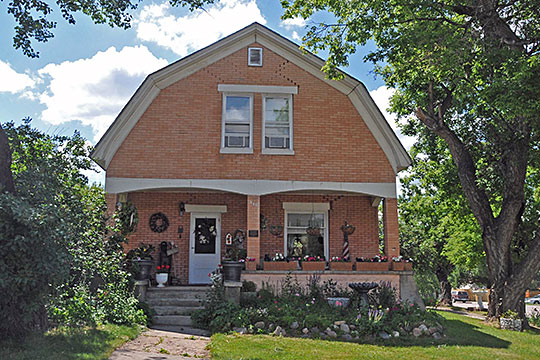 The County is named for Colonel John Lawrence [1839-1889], one of the first settlers of Sioux Falls. Lawrence became involved in politics holding various positions including membership on the Dakota Territorial Legislative Council.

The Dakota Legislature passed an act to create the county in 1874; a treaty of 1877 with the Sioux Indians ceded the Black Hills to the U.S. thereby enabling the formal organization of Lawrence County along with Pennington and Custer. Butte County was taken off in 1883 and Meade County in 1889 reducing Lawrence to less than half its original size. [www.lawrence.sd.us, accessed October, 2014]