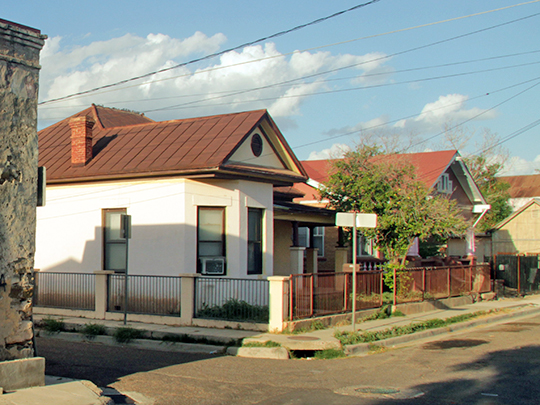 The first settlement along the Rio Grande River was made in 1749 by Jose de Escandon (a Spanish colonel) at Camargo, across the river from the present-day City of Laredo.

Captain Don Tomas Sanchez de Barrera y Gallardo was granted permission to found a town on the north side of the river in 1755. Sanchez moved three families to the new grant and named it Villa de San Agustin de Laredo, after the Spanish city of Laredo that had been established on the Bay of Biscay in the Spanish Province of Santander, the home of Sanchez's commanded, Escandon.

For its first 50 years, the tiny town of Laredo went through issues and problems that confronted all frontier posts — droughts, floods, Indian raids. In 1767 surveys began and lots were distributed to the growing number of settlers. The chartered village of San Agustin de Laredo held its first election in 1768 with Don Jose Martinez becoming mayor.

When Texas gained its independence from Mexico in 1836, Laredo had a population of about 2,000; ranching and farming were thriving. Laredo had become the "Gateway to Mexico."