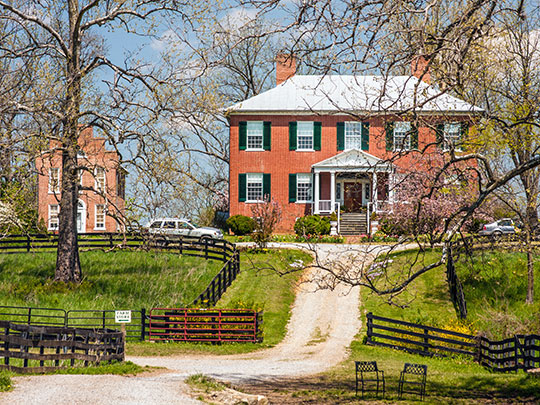 Clarke was known for its large wheat crops when it was created from Frederick County in 1836. County seat Berryville became home to Harry F. Byrd Sr. [1887‑1966] in the early 20th century. Byrd served as a Virginia State Senator, Governor of Virginia and a U.S. Senator.