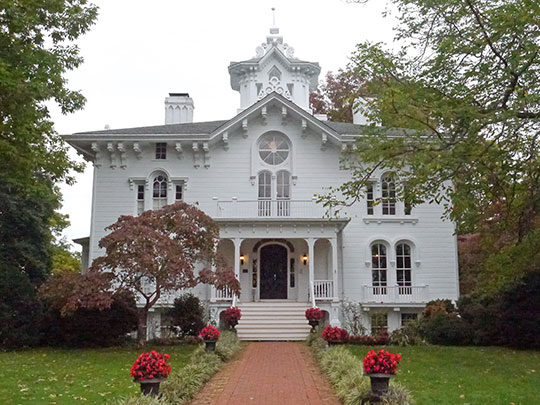 Orange County was formed in 1734 from Spotsylvania County and was named for William IV, Prince of Orange. He had married Anne, the Princess Royal, daughter of George II, of England, the same year. The first session of the county court was held on January 21, 1735, in a house belonging to Colonel Henry Willis on Black Walnut Creek in the eastern part of the county.

In 1749 Culpeper County was formed from part of Orange.