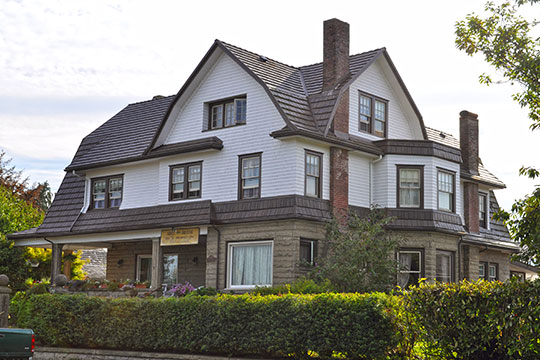 The area that would become Montesano was settled as early as 1852 by Isaiah Scammon and William Medcalf. Scammon came from Maine in search of gold. His home also served as a hotel for river traffic along the Chehalis River. Chehalis County was created in 1860, renamed Grays Harbor County in 1915. Medcalf and Scammon helped establish a Methodist Church in 1869 with J. S. Douglas serving as minister. Charles Newton Byles, a surveyor, married one of Medcalf's daughters. He surveyed the area as part of a team from the Northern Pacific Railroad. Douglas settled here and eventually platted the city.