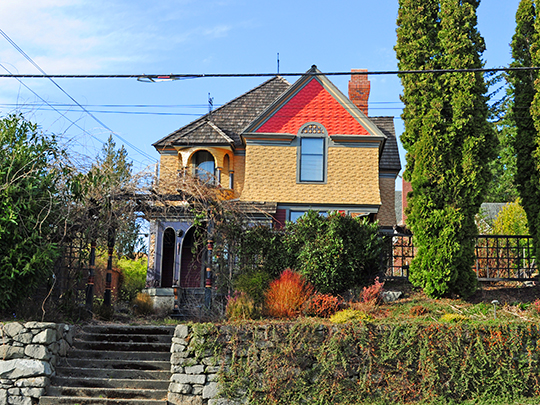 The first group of white settlers in what would become Thurston County were led here in 1845 by Michael T. Simmons and George Bush. Simmons settled in what became the City of Tumwater. The county (originally called Simmons) was named for Samuel Thurston, the first U.S. delegate from the Washington Territory. Farming, coal mining and logging are mainstays of the county economy.