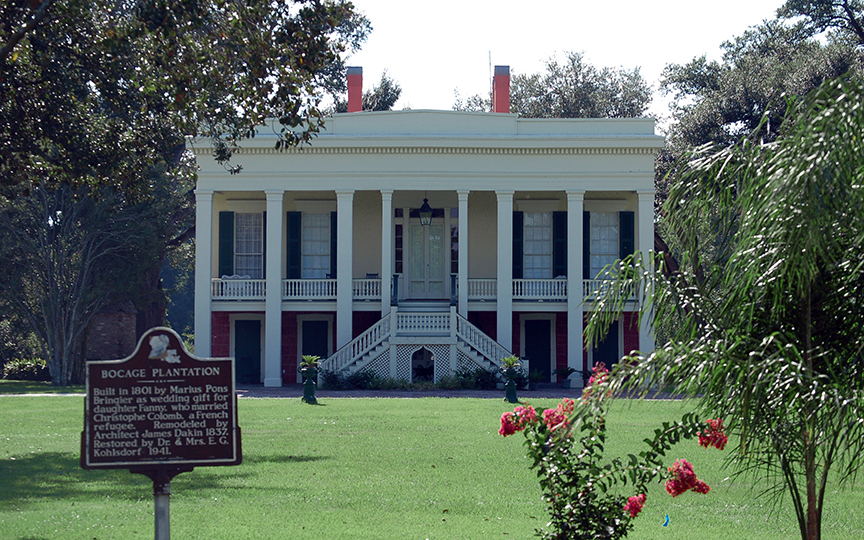 Greek Revival architecture began in the United States with public buildings erected in Philadelphia. Greek Revival style houses were built in all settled areas by 1860. It became the first "national style" in the United States. The style evolved over time and geographic regions. Early on as the rich man's "Greek Revival temple" with prominent two-story porticos to the middle class scaled down versions with smaller porches. A strong influence for the popularity of this style was due to American's waning interest of British styles during the War of 1812, as well as the dominant sentiment favoring the Greeks in their fight for independence in the 1820's.

Exteriors were most commonly painted white or gray to imitate the marble of the Greek temples, although some exteriors were unpainted brick or stone. The white clapboard house with dark green louvered blinds (shutters) became most popular during this period.