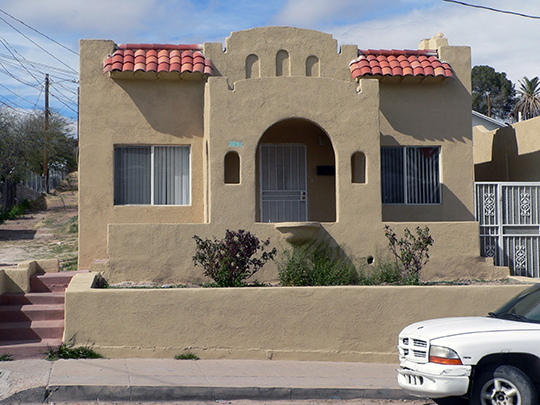 Named for the Santa Cruz River (spanish, "Holy Cross"), the county was established in 1899.

Santa Cruz County is geographically composed of a number of fertile alluvial valleys lying between rugged mountain chains. The principal valley in the region is the Santa Cruz Valley, which extends from the border with Mexico northward to Tucson in Pima County. It is bounded on the east by the Patagonia, San Ceyatano, and Santa Rita mountain ranges. On the west the valley is defined by the Atascosa, Tumacacori, and Pajarito mountains. The Santa Cruz River flows northward through the valley and receives the drainage from numerous tributaries flowing from the broad, finger-like alluvial hills of the adjacent mountain ranges. [1]