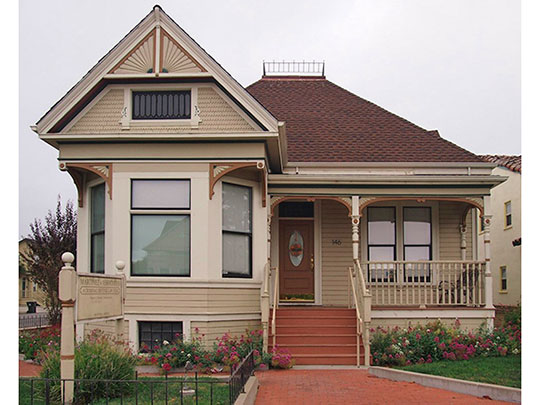 Monterey is one of California's original counties created at the time of Statehood in 1850. It is named for the Bay of Monterey which, in turn, was named in 1602 by Sebastian Vizcaino to honor the Count of Monterey, the Viceroy of New Spain. [en.wikipedia.org, accessed August, 2015]