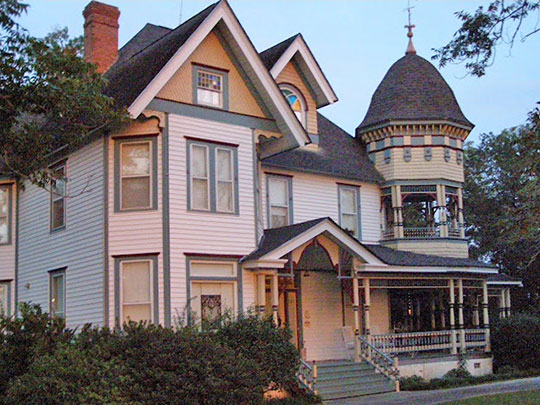 The City of Moultrie was chartered in 1859.

Today, Moultrie is the largest city in Colquitt County; however, before the county was formed, the city of Moultrie was a little town named Ocklockney. In 1859, after A.C. Butts out of Macon deeded 50 acres of land for the town of Moultrie, it was deemed the County seat. Named after General William Moultrie, a revolutionary war veteran and former governor of South Carolina, the City of Moultrie really didn't begin to thrive until the early 1900's. In 1918 the population was 10,000 people. The city had a water system, electric lights, a storm and sewer system and two miles of paved road. The city made continued development strides over the next 50 years, but didn't really begin to boom until the 1960's. In 1967, the area was ranked #2 in the state for tobacco and cotton production with income from agricultural industry in the area of $25 million. The 60's also saw the desegregation and consolidation of area schools with plans to build a new high school. After the completed construction of Colquitt Regional Medical Center in 1975, and the completion of the new high school in 1979, things appeared to be on the upswing for the City. Since then, the city continued to see development, growth and expansion is a thriving community today.