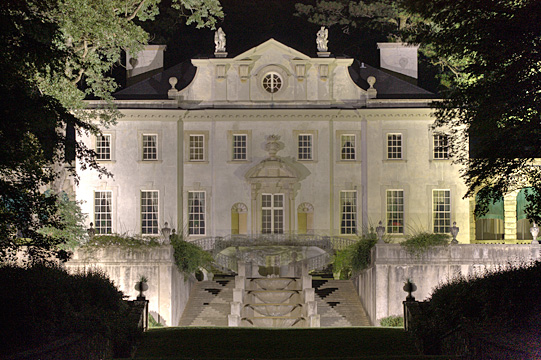 The City of Atlanta originated in 1837 as a railroad terminus on the Western and Atlantic Railroad, and was called simply Terminus. As the city's population grew, it was decided the area needed a new name. First, in 1843, it was renamed Marthasville after Gov. Wilson Lumpkin's daughter Martha. Two years later it was renamed Atlanta, the origin either being Martha's middle name "Atalanta," or the feminized version of Atlantic, as in the railroad company.