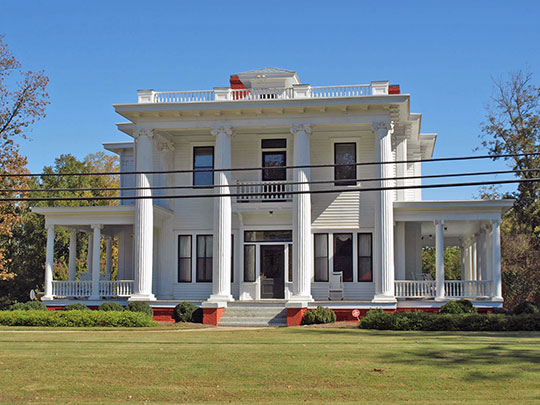 Spread over 1800 square miles when formed in 1796, throughout the 19th century parts of Jackson County were taken off to form parts of 8 other Georgia counties, whittling the land area down to nearly 1/6th its original size.