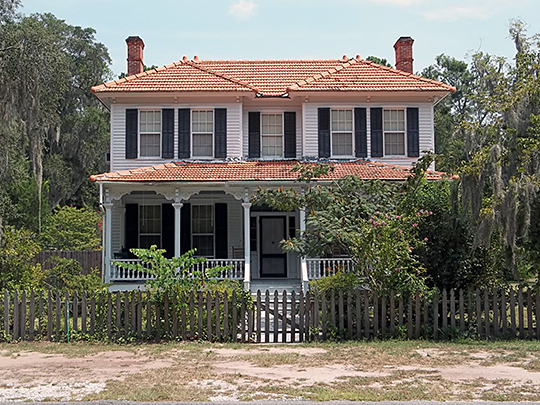 The county, established in 1793 from part of Liberty County, is named for the McIntosh "clan," early pioneers of the area. Spanish Franciscan Friars had established a mission here as early as the late 16th century. [www.dca.state.ga.us, accessed June, 2013]