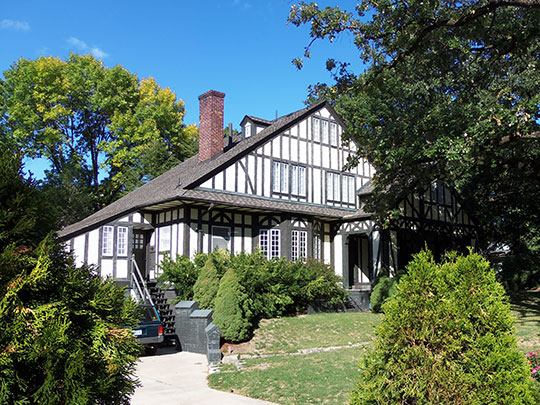 Located in central Iowa on the Des Moines River, Polk County is the largest county in the state, with a population of almost 400,000. The capital city of Des Moines, located largely within Polk County, is the core of a metropolitan region that is the fastest growing in the state..

The Des Moines Metropolitan Area is the center of state government, and functions as a central place for many statewide wholesale and retail services. Finance, insurance, real estate, health care, agricultural products, transportation and utilities form the core of the area's economy. Polk County's location at the junction of Interstate 80 and 35 afford excellent access to the regional and interstate highway systems, and the County is well-served by rail and air facilities.

The first European settlers in the area of the central Des Moines River valley had limited choices in terms of where and how they settled — what we now term "lifestyles." The vast majority came to Iowa to farm, although river towns, coal mining camps and small farming towns quickly sprang up during the early settlement period from 1850 to 1880. Railroad and streetcar transportation boomed in the 1880s and offered new commercial and travel opportunities, thus expanding employment and housing choices. By 1900 Des Moines was a city of 62,139 people offering a full urban experience, with electric streetcars, a commercial downtown, and a variety of housing types. During the 20th century, lifestyles in Polk County were influenced by the rise of the automobile, the expansion of farm-to-market roads and interstate highways, the end of coal mining, and steady growth in farm size, combined with a decline in the farm population..

At the turn of the 21st century Polk County residents' lifestyle choices are greater than ever. At the risk of losing nuance, we can categorize current lifestyle choices into five groups: rural, small town, rural residential, suburban, and urban.