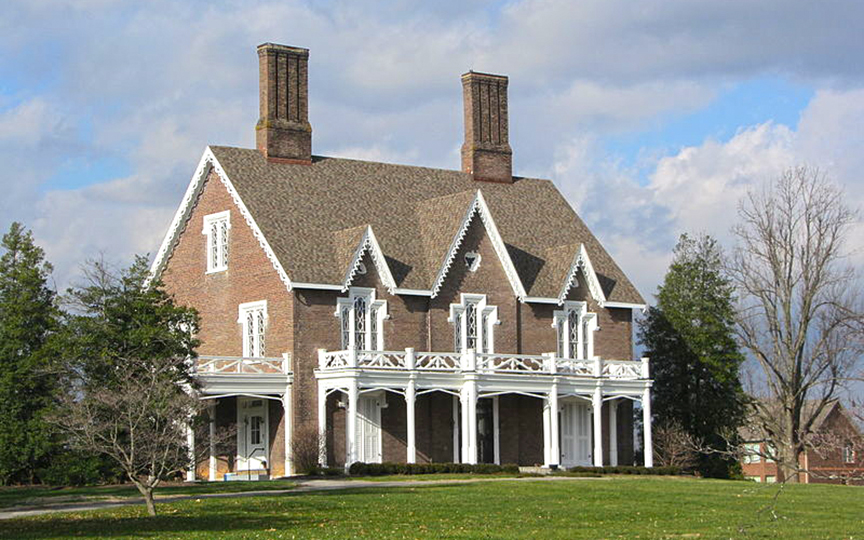 Named for the Iowa River [†], which was named for the Iowa, or Ioway, Indians, the State [†] joined the Union in 1846 as the 29th state. The state is also called "Hawkeye State" as a tribute to chief Black Hawk, leader of the Sac Indians, who after their unsuccessful fight against white settlers were relocated to Iowa. Iowa, with its fertile prairie lands and heavily agricultural economy, is often considered to be the typical Midwestern state. Although it is sometimes called the "Corn State," Iowa really is a breadbasket for the U.S., with 90 percent of its land devoted to farming. Hunting and fishing are among the most popular forms of outdoor recreation. Camping, hiking, riding, water sports activities, and other active kinds of recreation attract large numbers of people to the state's numerous parks. Iowa has sites of considerable historic or archaeological interest; one of the best-known is located at Effigy Mounds National Monument, in northeastern Iowa.