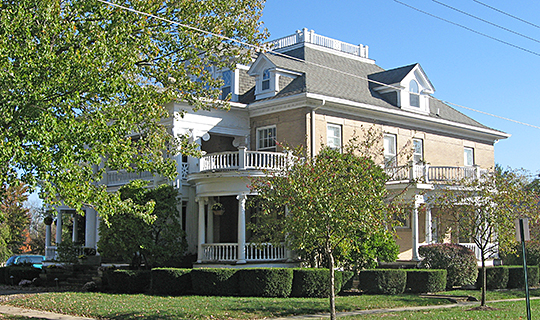 Formed in 1819 from part of Crawford County, Clark County is named for George Rogers Clark [1752-1818]. Clark rose to the rank of Lieutenant Colonel during the Revolutionary War. He is most regarded for leading troops to victory at Vincennes during the Illinois Campaign.

Darwin served as county seat from 1823 to 1839 at which time a county-wide vote resulted in the seat being moved to Marshall.