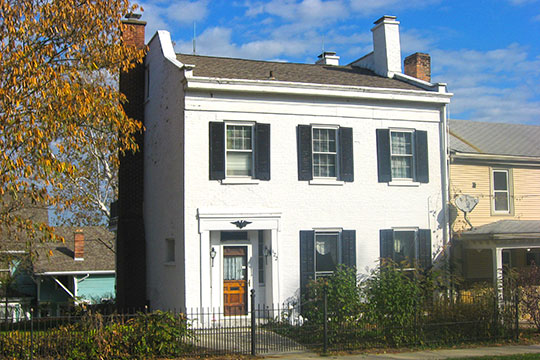 Created in 1803, Dearborn County is named for General Henry Dearborn who, at the time, was serving as President Thomas Jefferson's Secretary of War. [1]