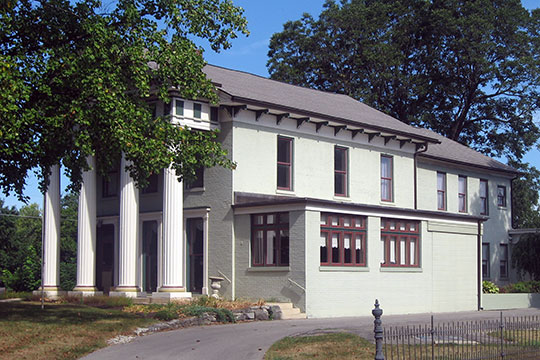 Madison County was organized in 1923. The county seat, originally located at Pendleton, was moved to Anderson in 1836. The county is named for President James Madison.