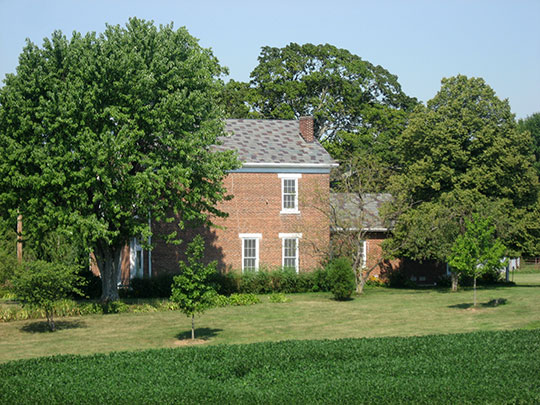 Established in 1821, the county was named for General Isaac Shelby [1750-1826] who became the first governor of Kentucky after serving in the Revolutionary War.