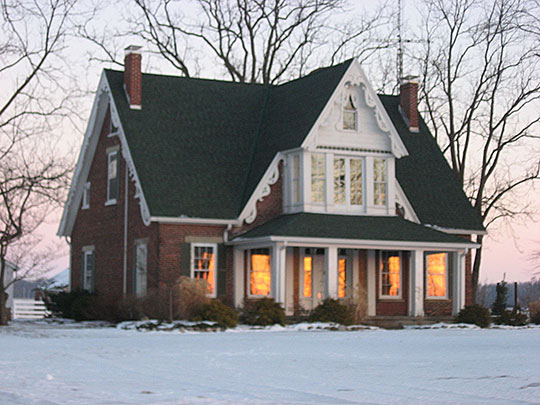 Wabash County and the surrounding area was not opened to settlement until 1826 when the Treaty of Paradise Springs between the Miami and Potowatomi Indians and the U.S. Government was signed. [1]