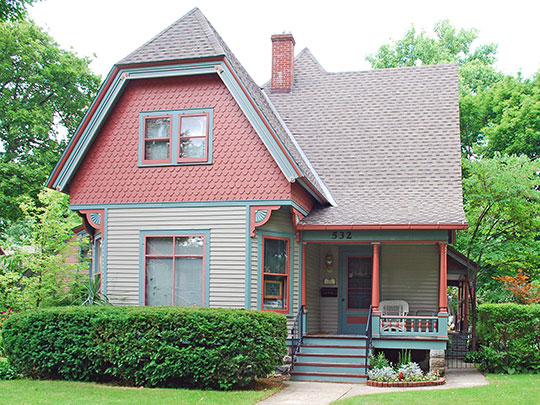 The county was first organized in 1830. The county seat (Kalamazoo, then named Bronson Village) was designated in 1831.