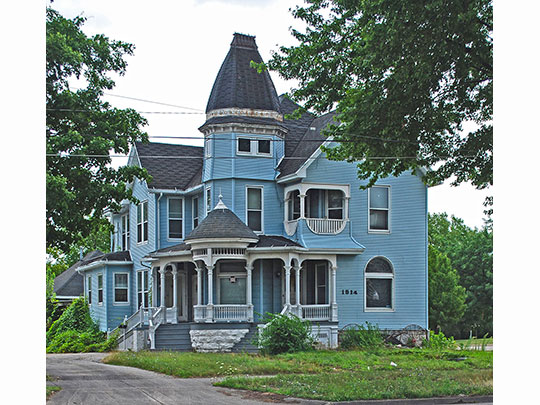 Around 1850, the population grew to 900 with the arrival of German immigrants who established agricultural settlements. The population increased even more throughout the 1800's with the establishment of the lumber industry. In 1855 there were 23 sawmills in operation, and by the 1880's two of those sawmills alone each produced over 50 million board feet. Other important industries in the late 1800's included salt and coal mining.

In the 1890's the City of Saginaw fell into a depression with the rapid decline of the lumber industry and salt production. The depression was short lived and within ten years Saginaw was booming again with new industry and culture related to the industrial revolution. During the 1900s, Saginaw's economy was dominated by manufacturing related to the automotive and defense industries. Immigration from other areas, particularly the American south, swelled the population. This population growth particularly expanded the presence of African-Americans in Saginaw. In a 1914 Census, the population of Saginaw was estimated to be 54,000. The population continued to grow through the 1960's when it peaked at 98,265.