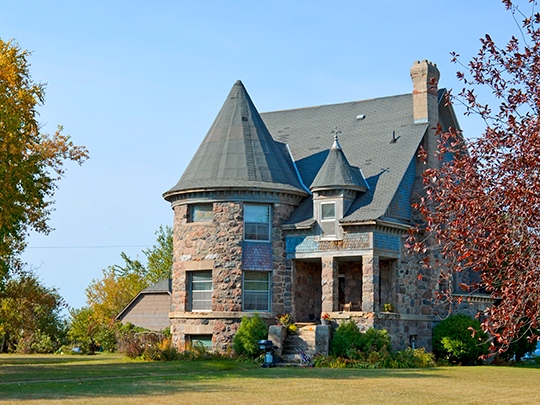 Established in 1858 the county was named Breckenridge in honor of John C. Breckenridge, U.S. Vice President at the time. Because the county militia joined the Confederate army during the Civil War, the Minnesota Legislature rescinded the name in 1862. The county was re-christened as Clay County in honor of Henry Clay [1777-1852].