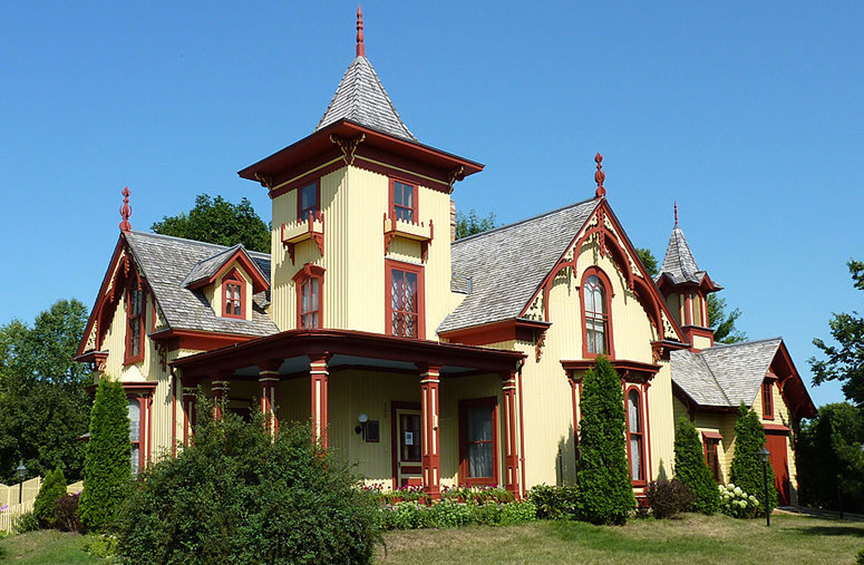 In 1858, Minnesota became the 32nd state. Minnesota is an important producer of agricultural and manufactured goods. The state's history is the story of the development of its natural resources. The fur-bearing animals of the forests first attracted fur traders. Next, the fertile soil brought farmers, who poured into the region from the Eastern States and from Europe. The thick forests of tall pines attracted lumberjacks from Maine, Michigan and Wisconsin. Minnesota's scenic beauty, sparkling lakes and deep pine woods make it a vacation wonderland. Campers, canoeists and hikers can explore its vast northern wilderness areas.