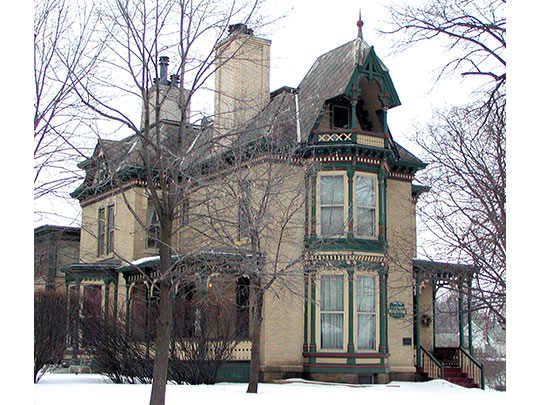 Dakota was one of nine original counties created by the Minnesota Territorial Legislature in 1849. The county seat was established at Kaposia in 1853, moved to Mendota in 1854, and finally, to Hastings in 1857.