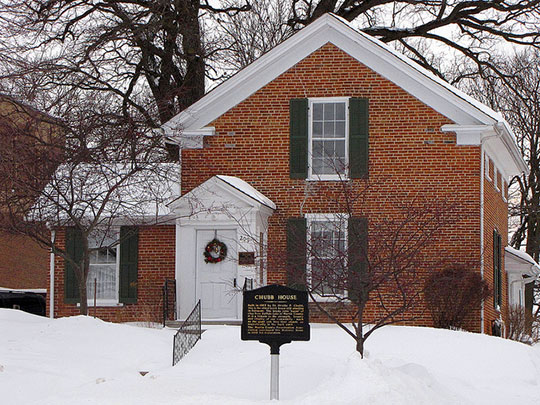 Created in 1857, Martin County was probably named for Henry Martin of Wallingford, CT who purchased about 2,000 acres in the area in 1856 on behalf of himself and a number of associates.