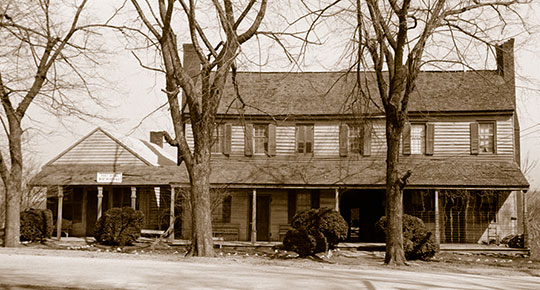 Wentworth, the hilltop seat of Rockingham County, is a one-street village with a modern courthouse and jail flanked by old-fashioned houses. Town and county were named for Charles Watson Wentworth, Marquis of Rockingham, a leader of the faction that championed the cause of American independence in the British Parliament.

Settlers were mostly English, Irish, German and Scotch-Irish people from Virginia and other colonies to the north. Iron deposits were worked extensively in the early days. The Troublesome Iron Works, opened in 1770 and named for a nearby stream, was probably the first in North Carolina.