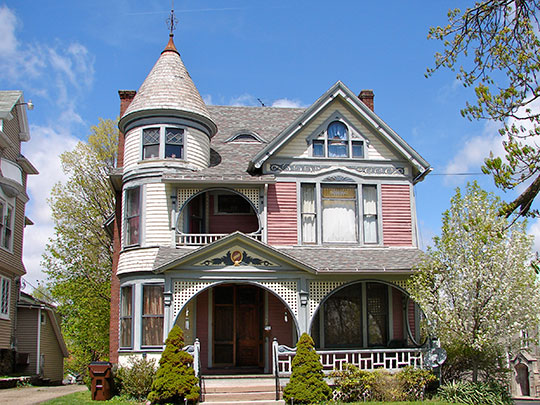 Richland County is the 19th largest county in Ohio. It is known to be a blue-collar area situated in the Appalachian hills of north central Ohio. It is approximately fifty minutes north of Columbus and approximately six minutes south of Cleveland. Richland County is a combination of rural and urban areas, with a blending forest and rolling farmlands. The county is home to several small communities; including many cozy, traditional villages as well as others experiencing population growth with increased economic development. [1]