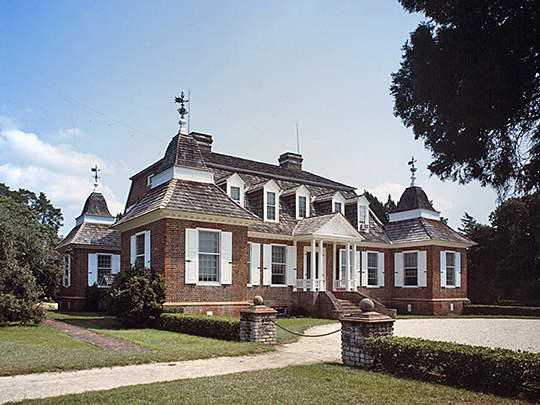 Berkeley County was created in 1662 and named for William and John Berkeley who had been the major landholders in the then Province of Carolina. In the late 18th century the county became part of what was known as the Charleston District. The county was recreated and incorporated in 1882. Mount Pleasant served as the first county seat until 1895 when it was moved to Moncks Corner.