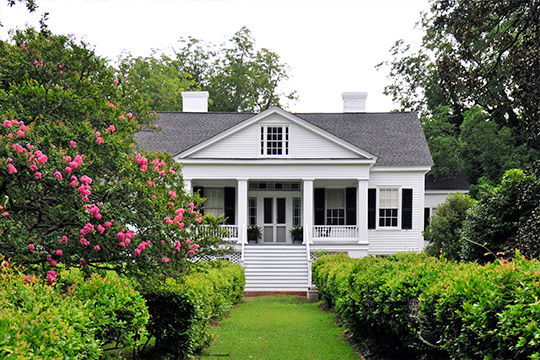 Settled in the 1700s, Winnsboro was established in 1785 and named for Richard Winn, a Revolutionary War hero who served in the U.S. Congress and as Lieutenant Governor of South Carolina. According to Robert Mills, the early town consisted of two "gin factories" (saw gin), a Masonic Hall, a Markey Hall, two houses of entertainment, a blacksmith and carriage shop, and 8 or 10 stores. Special entertainments were quadrilles, fairs and jousting tournaments. He remarked on handsome houses and buildings in the early 1800s.