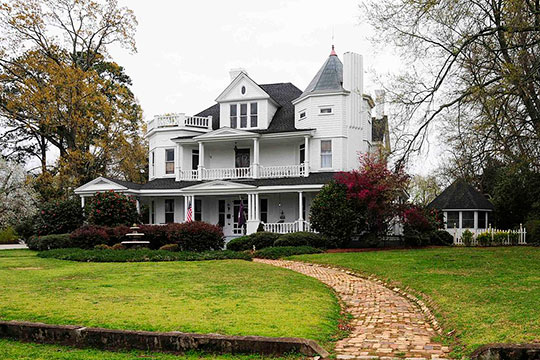 The Piedmont region of South Carolina that encompasses what would become Newberry was settled largely by Scotch-Irish, English and German immigrants in the mid-18th century. The immigrants were drawn by the promise of free land in what was then the Carolina frontier. These new settlements were planted along the rivers of the backcountry, particularly the fertile lands between the Broad and Saluda Rivers. Present-day Newberry was part of a larger region known as the Dutch Fork that was populated primarily by German and Swiss residents. [1]